Hit enter to search or ESC to close

Lean GRC: Do More with Less

In a rearview mirror, corporate scandals that sparked increased attention to the need for better corporate governance, risk management, internal control, and compliance (GRC) may appear smaller than they really are. Yet, despite the evident need, many companies are slashing GRC budgets. In the current environment, GRC executives simply must know how to do more with less.

When facing challenges, it is useful to look outside of one’s own experiences for answers. Today, GRC professionals have much to learn from the lean production principles developed in the manufacturing sector, as a response to the success of Japanese companies that saw historic top-down “control” and “scientific management” techniques were obsolete. Over the subsequent decades, lean production principles were applied to other processes, just as today they can be applied to GRC.

Lean production considers “the expenditure of resources for any means other than that creation of value to be wasteful, and thus a target for elimination.” “Lean Thinking” was coined by Womack, Jones and Roos in their 1990 best-seller The Machine that Changed the World: The Story of Lean Production, which chronicles the evolution of automotive manufacturing from craft to mass production and ultimately to lean production. It tells how a small Japanese company was able to virtually eliminate overhead, indirect labor and non-value-added activities and grow into one of the largest and most successful companies in the world. This company and its Toyota Production System (TPS) are the foundation on which much of lean thinking is based.

What does this have to do with GRC? Read the full article here.

Why Digitization and Integration are Critical to Resilience 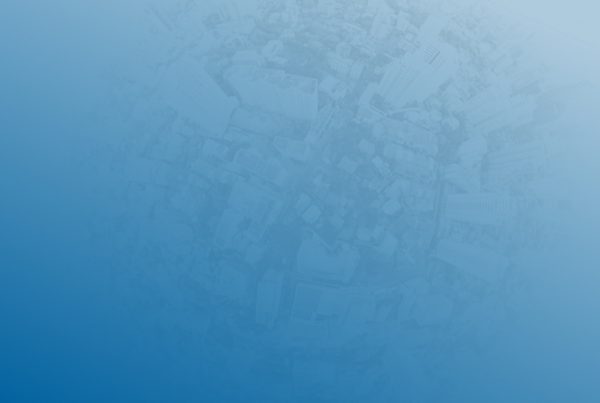 You’ll get a one-on-one conversation with our industry experts and the opportunity to see our platform in action. We’ll help you find the TruOps solution that best meets your needs.